I’ve always been a perfectionist and high achieving in my studies, so getting into my chosen university to study Biochemistry was a dream and supposed to be the most exciting time of my life. Unfortunately, it wasn’t what I expected. 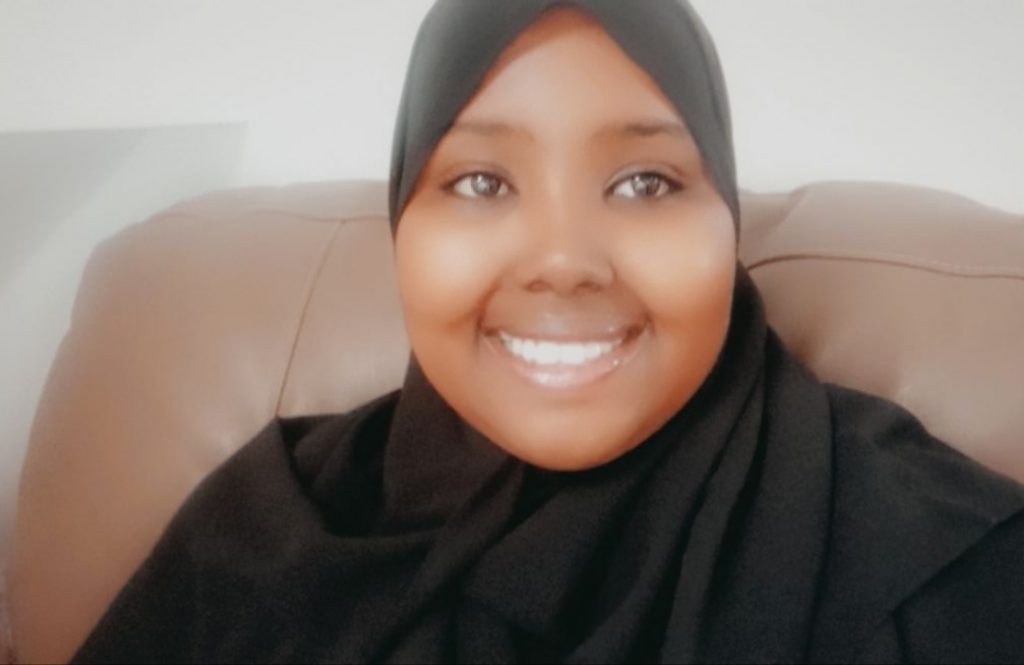 Whilst my peers were out socialising, partying and enjoying the typical university experience, it wasn’t a scene I wanted to be part of, largely due to my religious upbringing. It meant I struggled to build true friendships there and the important support network around me. I just didn’t fit in. I felt depressed about the whole situation. Add the stress of entering my third and final year at university, and it’s no surprise it all came to a head.

While working on my dissertation I started to display some manic traits. I had increased energy and ploughed that into my research, but I didn’t know when to stop. I would think about it all the time and even had hallucinations.

My family had noticed the change in me. I was completely different to the outgoing and happy girl they knew. Instead I was paranoid and suspicious of them. I would have episodes of crying for hours or then talking non-stop. Enough was enough. My mum took me to hospital and we were told I was experiencing psychosis. I was sectioned for two months.

My family visited me every week, and as great as the doctors and staff were, I just felt very isolated and alone. Nevertheless, slowly but surely I started to improve. I was put on medication and assigned a community psychiatric nurse (CPN) and then tried to move on with life. My university degree had been put on hold, but just six months later I had completed it and graduated. It was such a proud achievement for me, it restored my confidence, but the reality was I hadn’t dealt with my feelings.

The next year, I would describe as the worst of my life. I just felt complete and utter shame in what had happened – the fact that I had experienced psychosis. I kept it a secret from people; I just brushed it off as stress from university. Mental health isn’t something that’s openly talked about in my culture and I was concerned about the stigma, so I kept quiet. I stopped taking my medication.

It’s no surprise then that I was sectioned for a second time. This time was different however. I was determined the outcome had to be different. I started cognitive behavioural therapy, which really helped me to think differently and reduced the shame I felt. I started to take my medication. They’re all small but important steps that have led me to where I am today.

Now I want to talk about my experience, I want to share what I’ve been through, so that I can help others. My CPN told me about the Peer Support Worker opportunity with Forward Thinking Birmingham and it sounded perfect for me. My family told me to go for it, not to be scared about speaking up, so I did, and I was thrilled to be accepted.

The concept of helping people recover through shared and lived experiences really spoke to me. I know that people from a similar background to mine will be struggling to accept and be open about their illness. So if they can talk to me, someone who understands what they’re going through – the fear and shame they’re experiencing – then that interaction could make all the difference. Just because society tells us mental health is a taboo, doesn’t mean that’s the case. It’s important for me to speak up and be the change needed.

Becoming a Peer Support Worker has given my self-confidence such a boost and I’m excited to start working with young people to inspire hope and recovery.